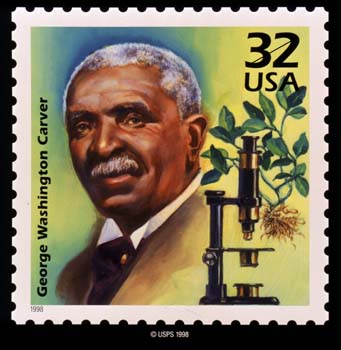 At some point while being a student in the American elementary school system we all learned about how George Washington Carver discovered a variety of uses for peanuts. The reasons why these accomplishments are significant are the challenges that African-American’s faced to get access to education. Carver for instance was born at the end of the civil war when slavery was abolished, but racism still persisted well into the late 1960s. Despite these obstacles he went on to become the first African-American faculty member at Iowa State University, and into the pages of history.

We often dwell so much on the past that we miss some famous African-American engineers and scientists that continue to shape the world we live in such as Shirley Jackson, Mark Dean, and Mae Jaminson. 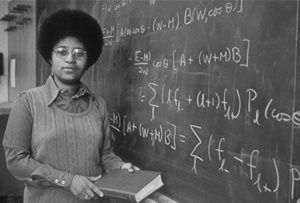 Shirley Jackson happens to be the first African-American female Ph.D graduate of MIT who later went on to become the president of the Rensselaer Polytechnic Institute, a prestigious engineering school. While at Bell Labs, she worked on inventions that lead to the creation of caller id and call waiting, trivial and obvious now but not at the time. Her impact on society has gone far past just phones, under her leadership RPI has steadily risen in the rankings and continues to produce high quality engineers.

Mark Dean was part of the original team that created the IBM PC. He holds three of the nine original patents that lead to the creation of the IBM Personal computer. The funniest thing about Mark Dean is that he originally wanted to work on building a PC because he wanted to play Pac Man faster. He also lead the team that designed the first 1 GHz processor and the ISA Bus which allowed multiple devices to be connected to a PC at the same time. He’s still around in IBM as aIBM Fellow, and Chief Technical Officer for IBM in the Middle East and Africa. 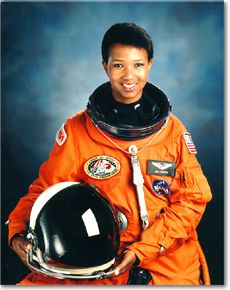 Mae Jemison, holds the distinction of being the first African-American female astronaut sent into space in September of 1992. Jemison enrolled at Stanford University at age 16 and went on to receive degrees in chemical engineering and Afro-American studies, and then went on to Cornell to received a degree in medicine. Since leaving NASA, she’s gone on to being a professor at Cornell and has worked hard to get more minority students interested in math and science. Jemison a fan of Star Trek, appeared as a guest star in one episode of Star Trek: TNG and became the first real-life astronaut to portray a Star Trek character.